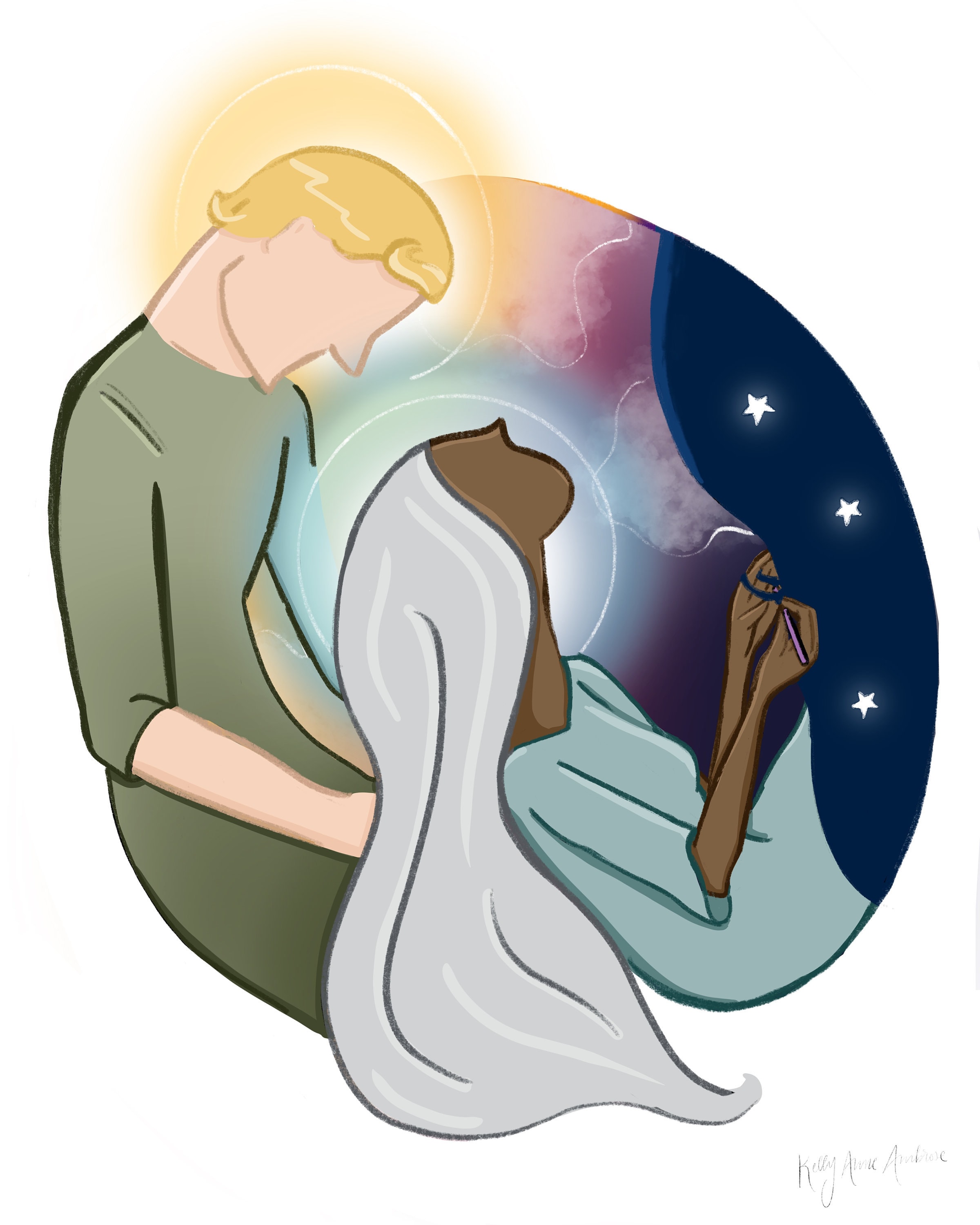 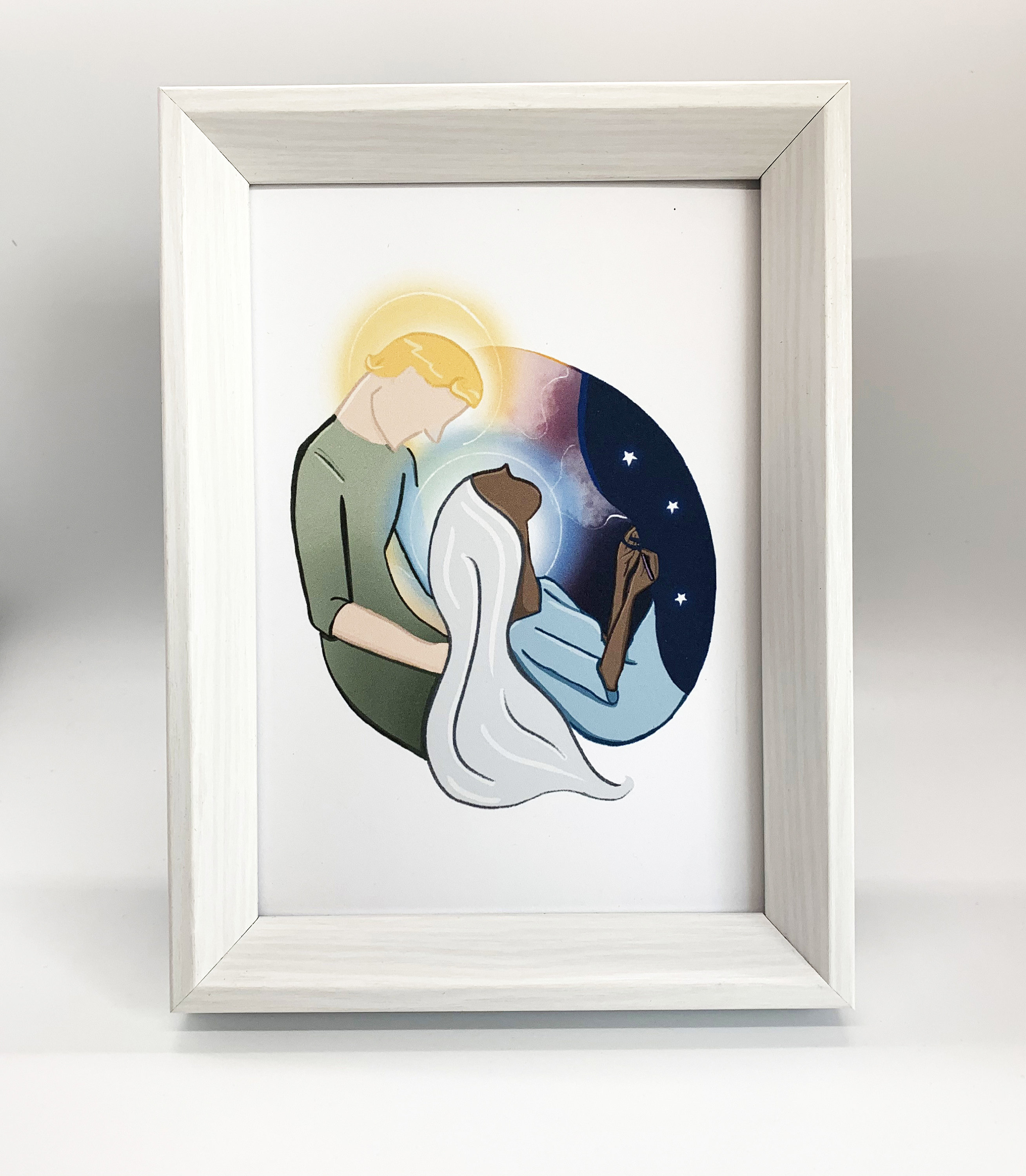 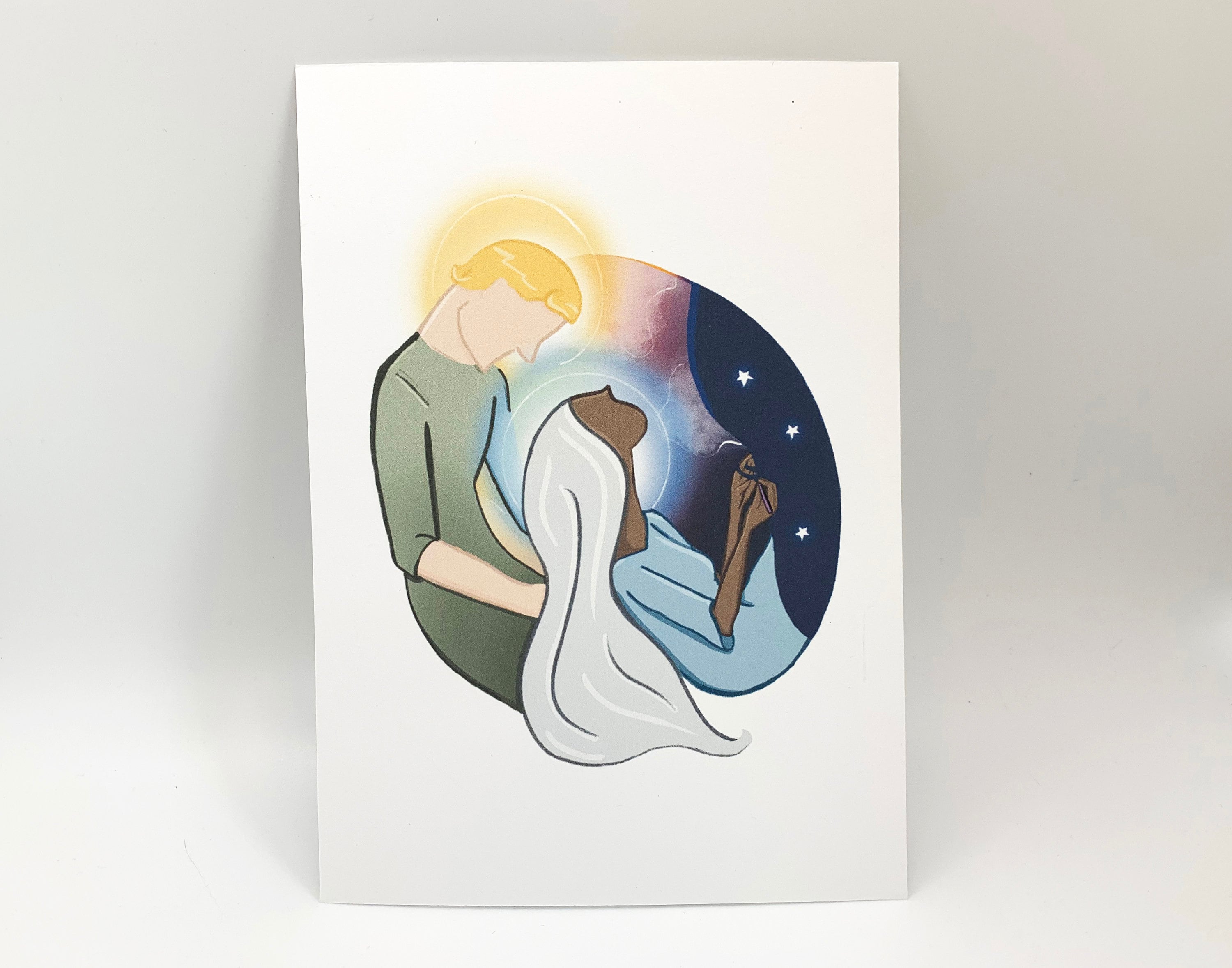 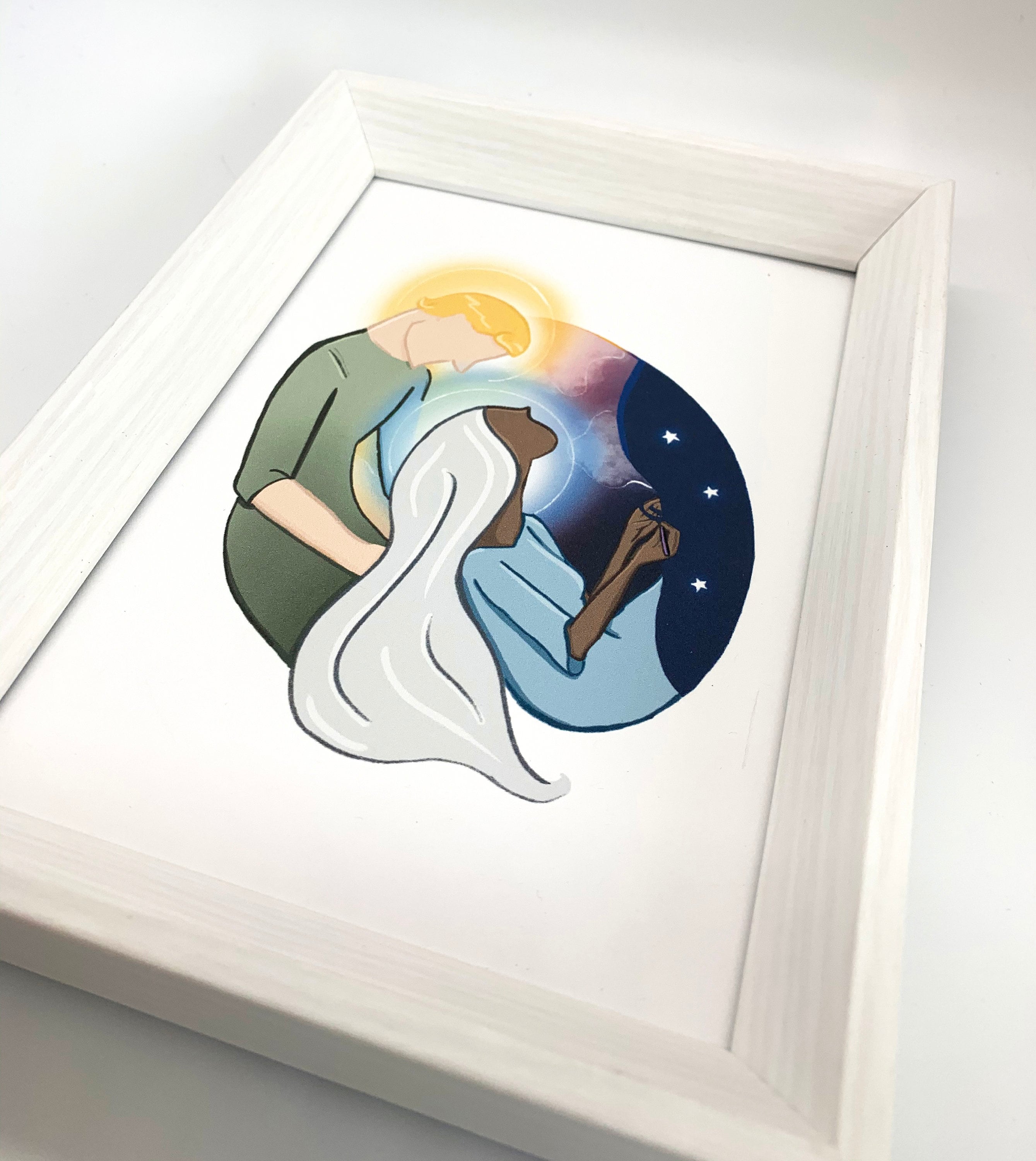 This piece has been floating around in my head for quite a few years and inspiration from it came from many different places, but as I studied Abraham 4 the past week a more solidified composition began to form in my head.

But please contact me if you have any problems with your order.

0 items in your cart